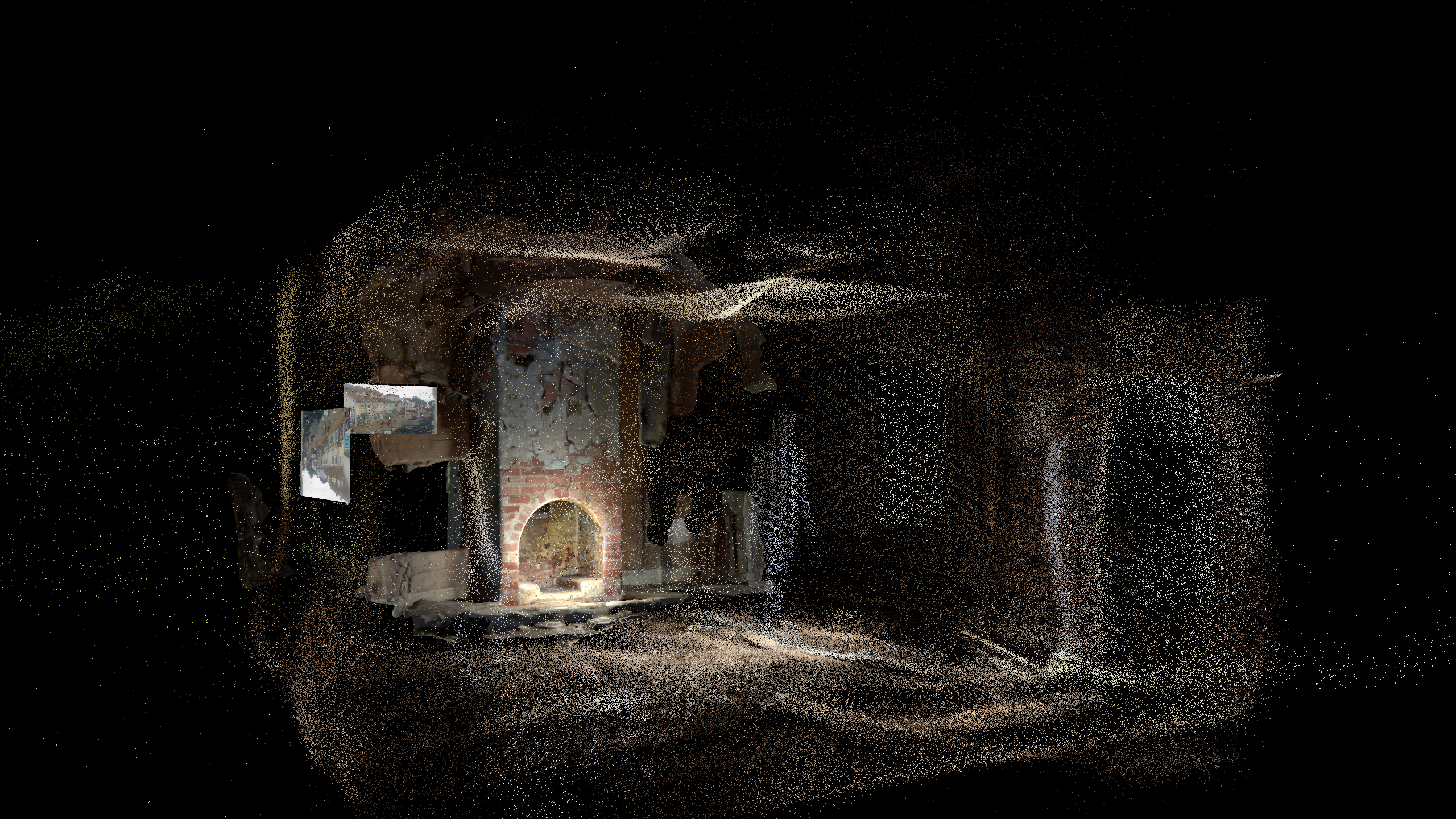 The Door in Question is a multi-sensory VR  theatre production I've been lucky enough to work on with artist and creator Troy Rainbow, the Stargazed Records team, and a handful of talented artists and technicians making the show and digital elements a reality.

On TDIQ (The Door in Question) I worked on the Digital Environments. These spaces served as a sort of subverted digital-twin of their physical counterparts, which form a bridge between the 360 Film and Physical theatre spaces. Along with the creation of these spaces I also assisted in the VR Development and implementation, using my technical expertise to advise the best approach for smooth interplay between the many software layers that are meshing in the experience such as audio, networking, OSC, and indeed the Physical experiences of the theatre production. I also assisted with general optimization of the project to ensure VR performance was strong.

"Virtual reality has proven to be a powerful tool in storytelling and film. But cross reality (XR), which combines VR, augmented reality and mixed reality with what’s actually happening in the real world, is having its moment in theatre." - Carla Bennet for Broadsheet

Initially the aim was to create 4 transition scenes that were physically accurate representations of the physical spaces the audience would find themselves in during the production.

However due to the vast processing overhead from the aforementioned external elements, and the lighter development target (Oculus Quest 2) this wouldn't be technically feasible. The project was also racing against the clock after having work delayed multiple times due to COVID lockdowns and aiming for an August 2021 show in Melbourne.

Due to the above challenge I advised we tackle the project with a more abstracted lightweight approach, using contemporary Photogrammetry and LiDAR Scanning techniques to bring the environments to life with lower performance cost and within a shorter development window.

I visited the original set for TDIQ 360 film (an abandoned house in regional Vic) along with Troy and film director Stephanie Peters to capture the entirety of the house interiors and exterior using mobile LiDAR scanning, creating Point-Cloud representations of the scenes. Whilst on-site I also used Photogrammetry and LiDAR assisted 3D Scanning to capture hero-props for the Environments.

From this research and capturing work I assembled the environments in the Unity Engine and worked with Lead Developer Simon to optimize and integrate these scenes with the main experience.

Broadsheet - The Door in Question by Stargazed Arts Collective

Timeout - The Door in Question 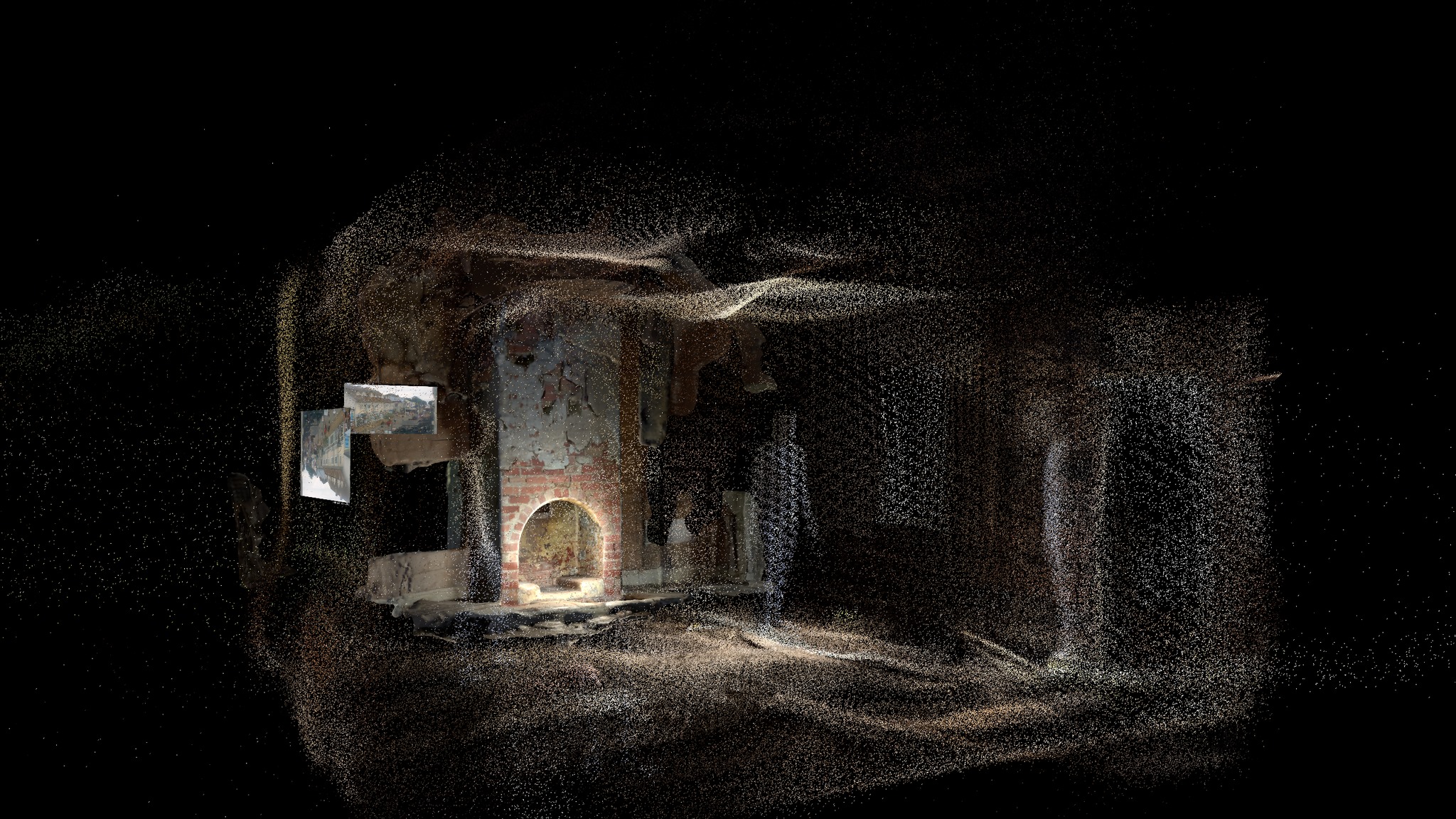 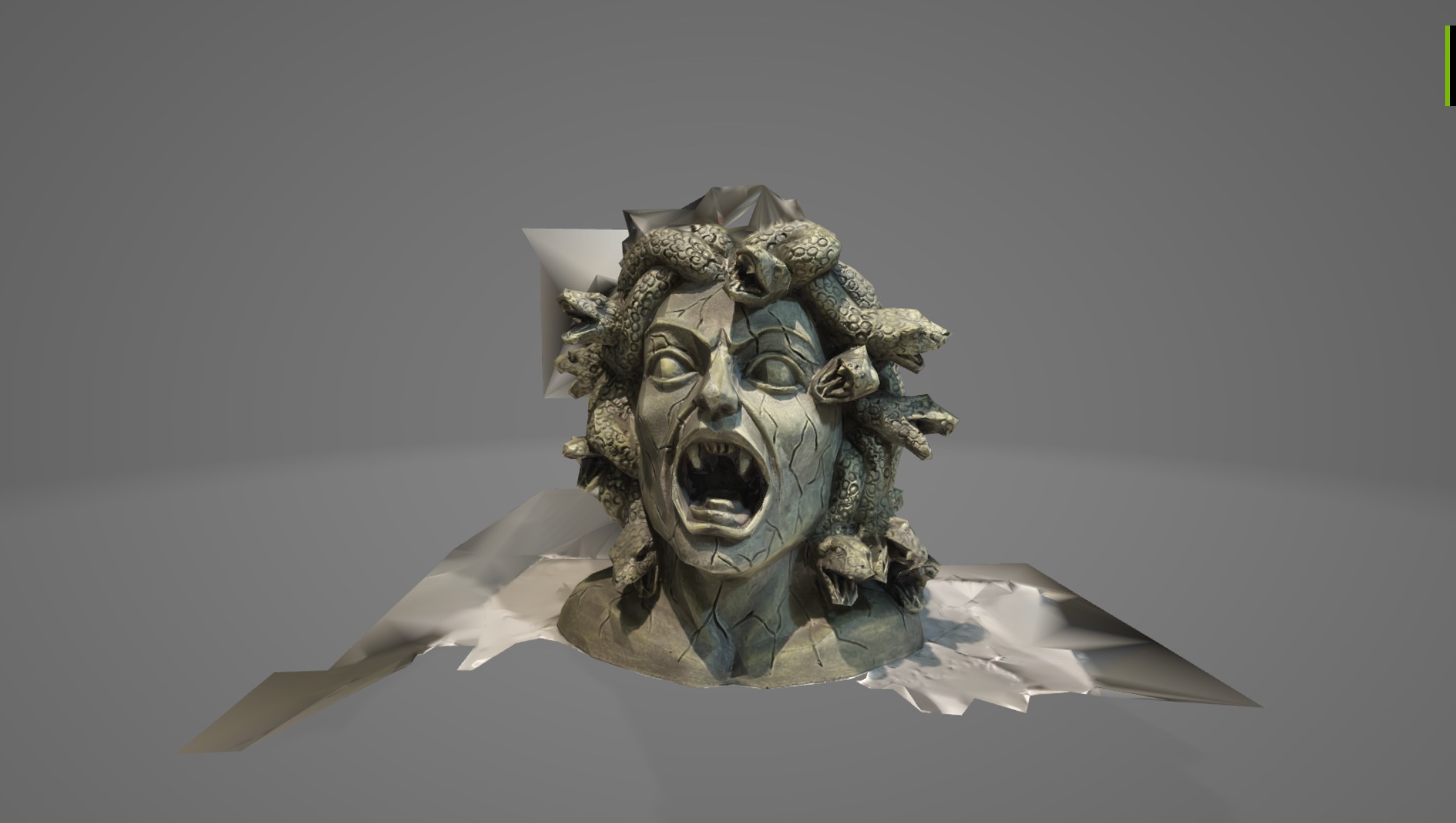 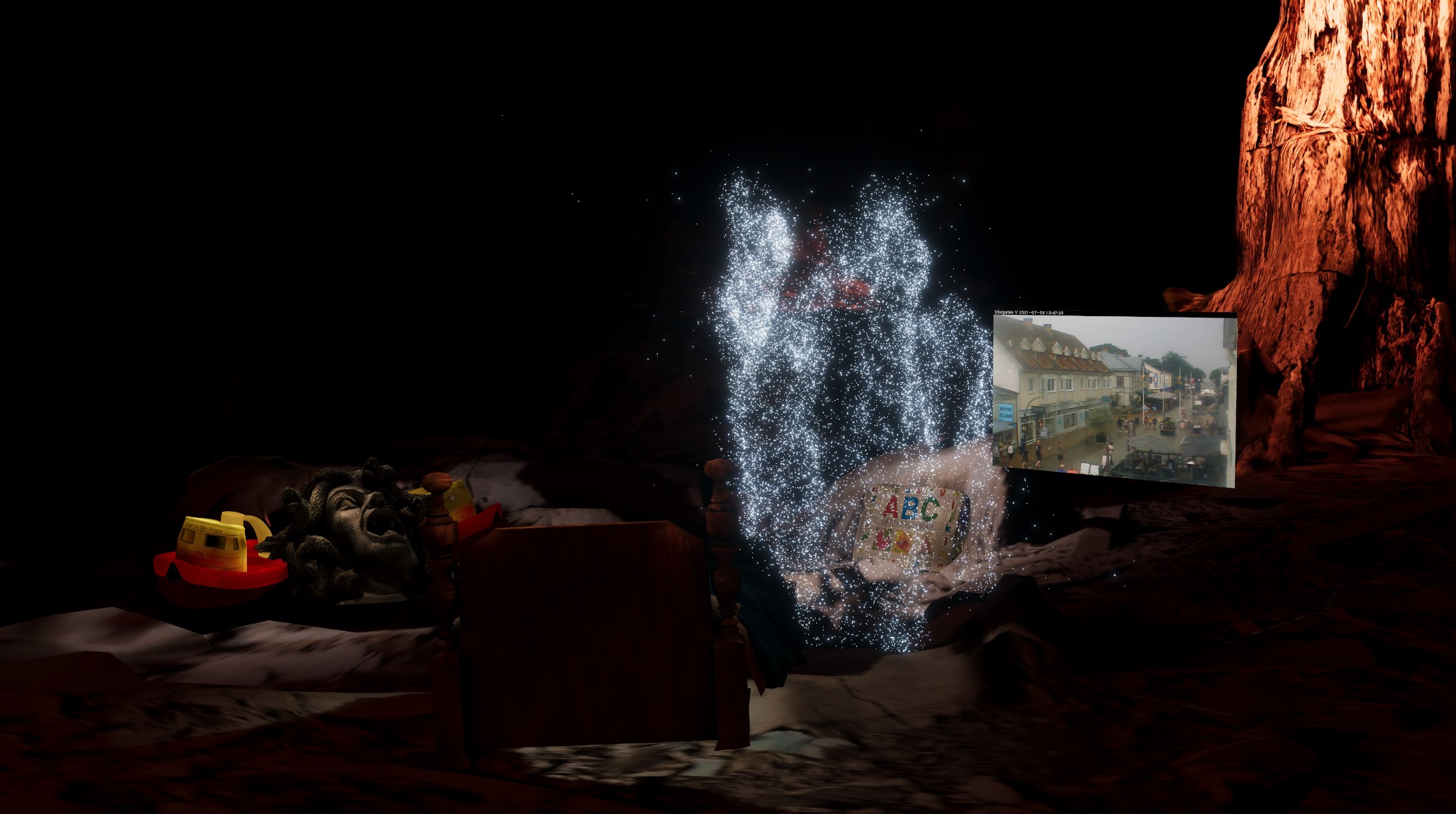 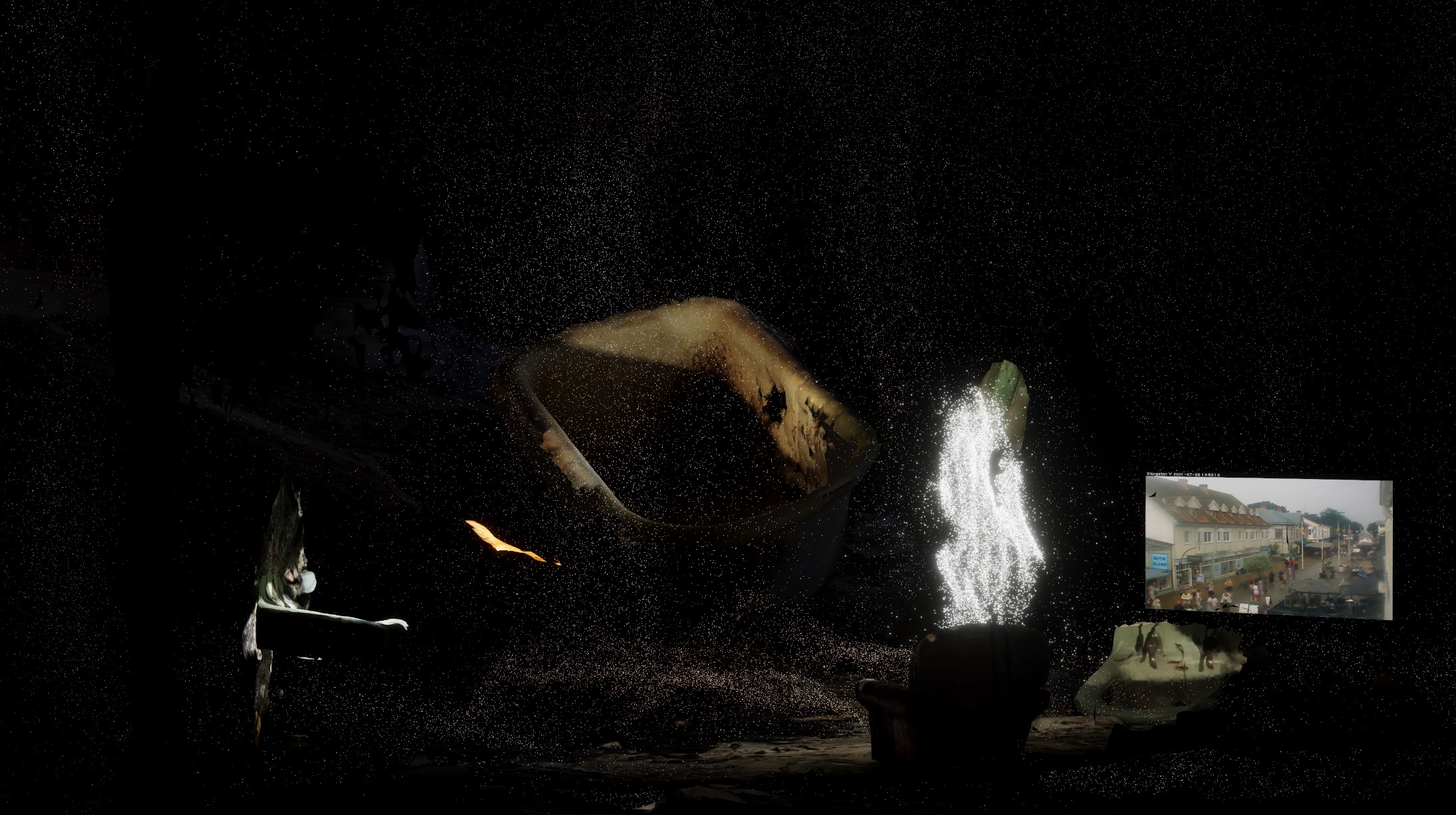 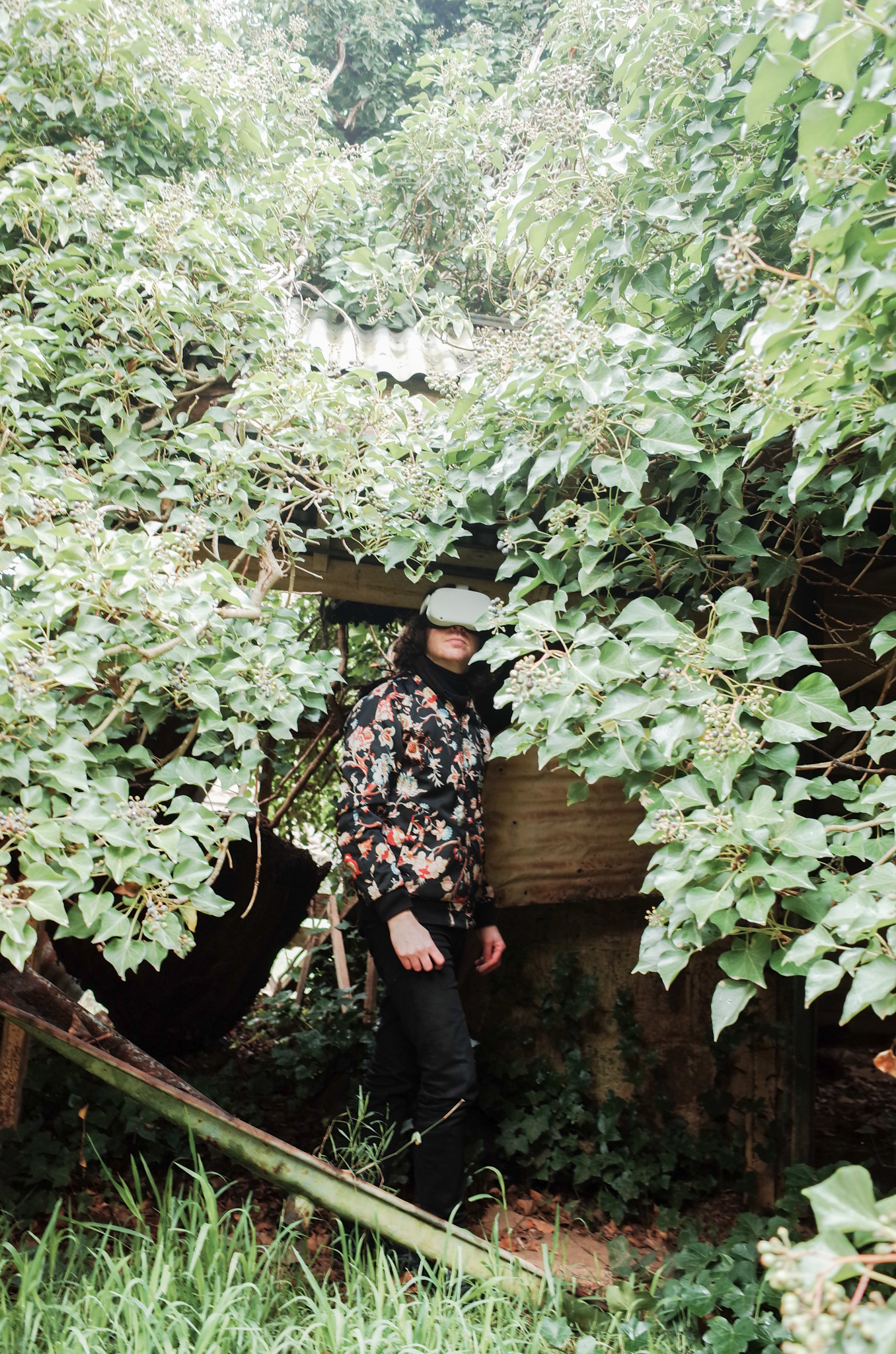 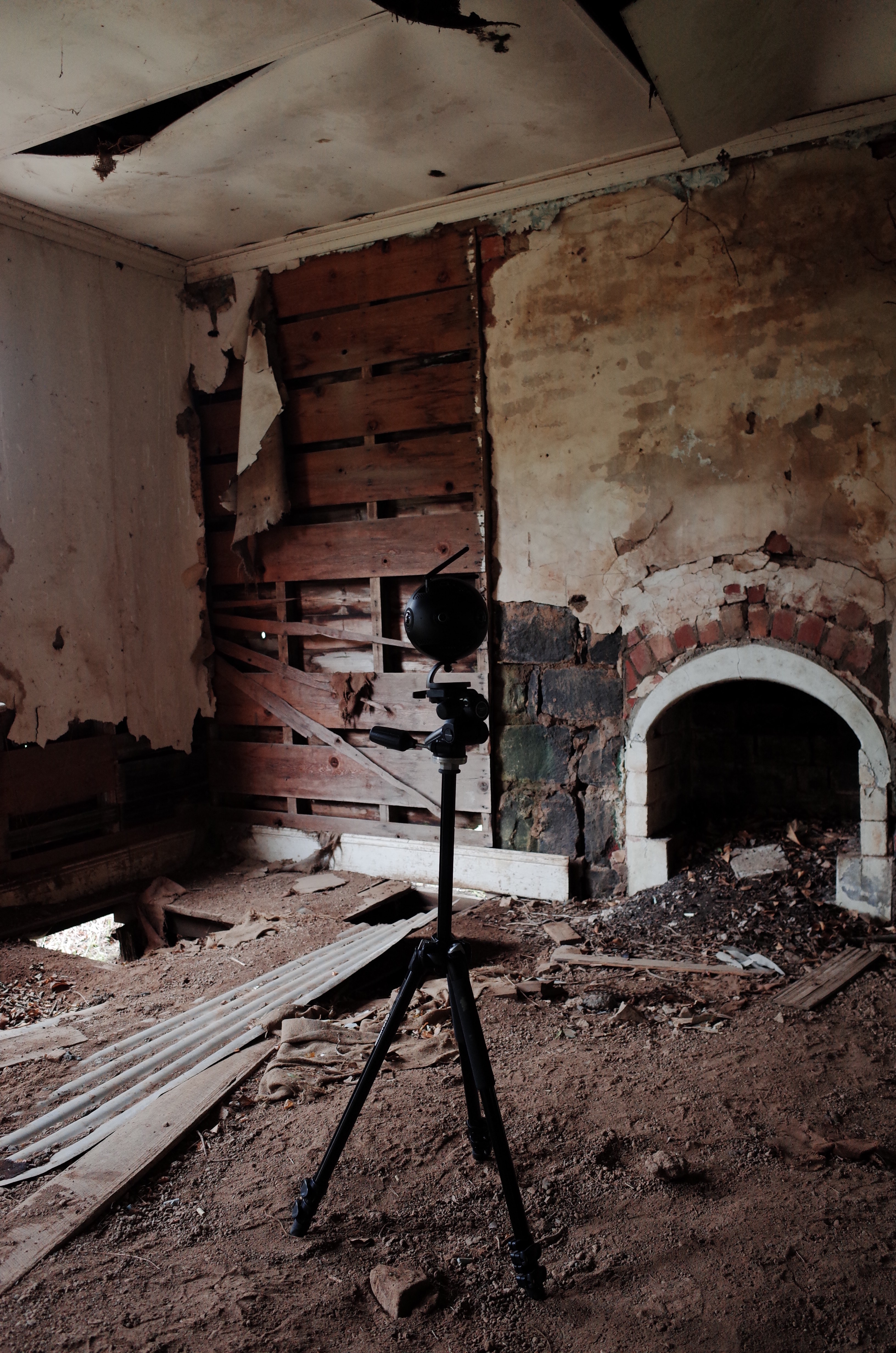